Paperbacks of Dashiell Hammett began in the late 1930s according to my research. Albatross edition of Maltese Falcon looks to have been published in the mid-1930s. Of course, Dell and Pocket Books started publishing Hammett in the late 1930s and early 1940s. Of course, after the famous John Houston adaptation of The Maltese Falcon appeared in 1941, paperback editions of Hammett took off. A full list can be found in Warren's Official Paperback Price Guide. I like the later 1960's versions of Hammett covers because they are designed so well. The UK editions are interesting, too. The Penguin paperback with the bulldog on the cover is pretty neat. More recent versions of Hammett (mostly in trade paperback form) either use crime photos or graphic design on the covers. I think I prefer the graphic designs. 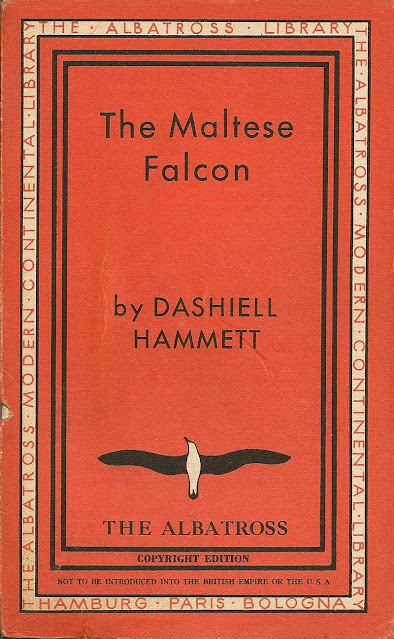 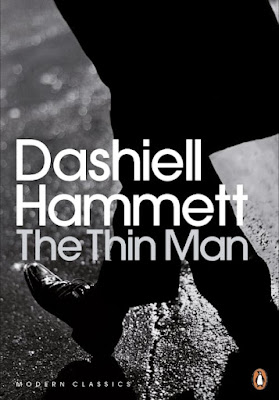 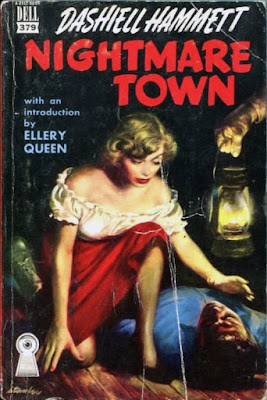 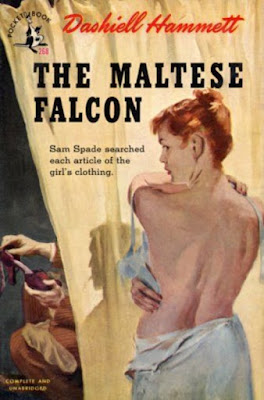 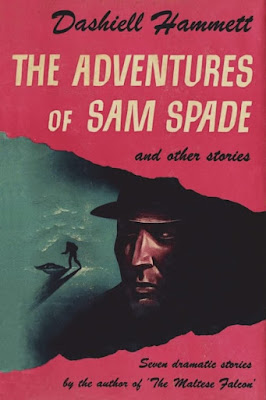 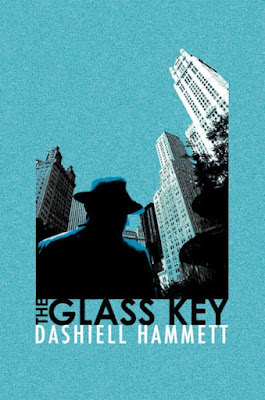 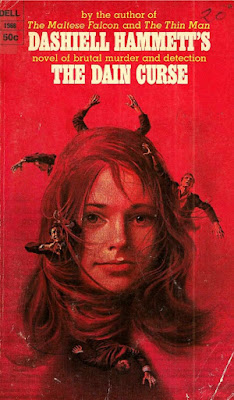 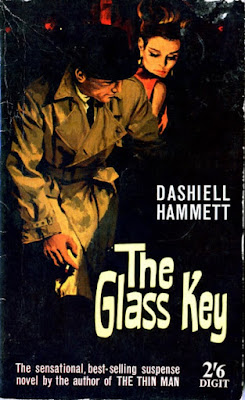 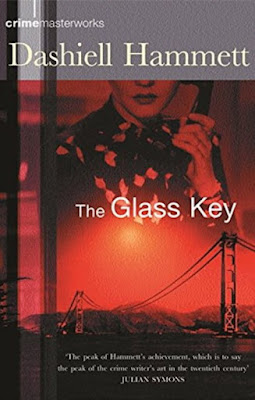 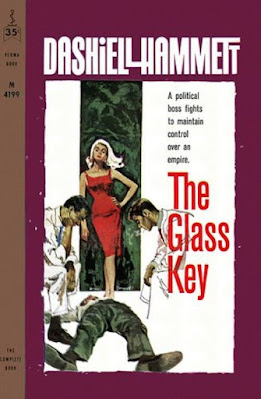 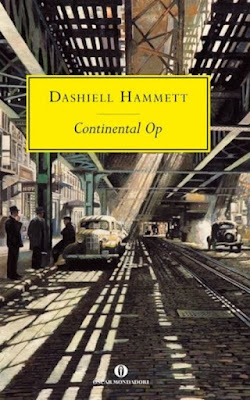 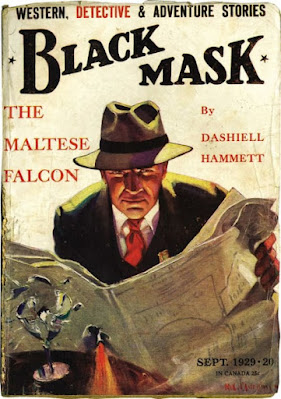 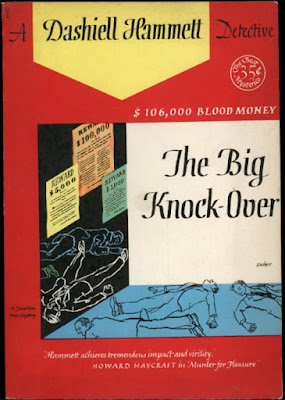 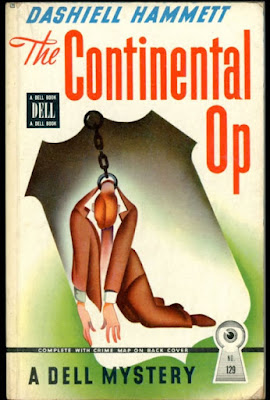 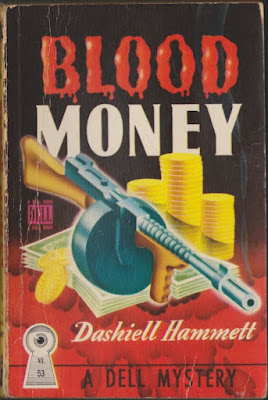 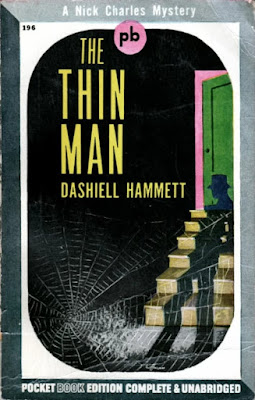 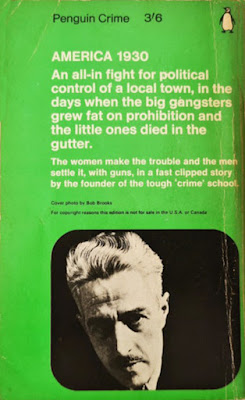 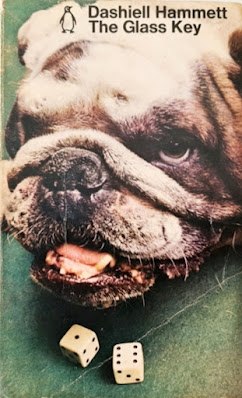 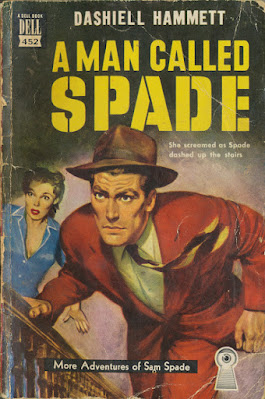 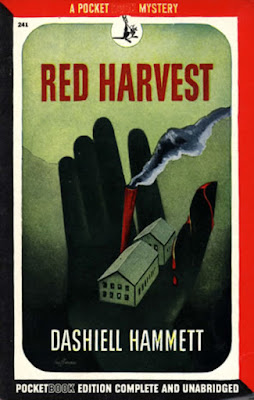 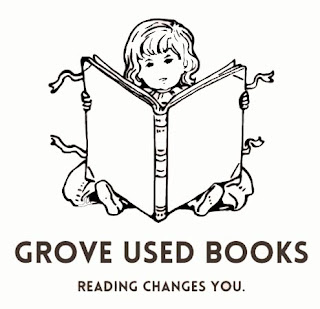