Daphne Du Maurier is best known for the film adaptations of her novels. Her bestselling novel Rebecca was made into a very popular Alfred Hitchcock film starring Laurence Olivier and Joan Fontane. The novel itself has never been out of print, but most people remember the movie and not the original novel which is much, much different than the film. Daphne has been unfairly (and inaccurately) labeled a "woman's author" and a writer of "gothic romances". Nothing could be further from the truth. She was an unsentimental author who wrote of the power struggles between men and women, especially in marriage. She had an uncanny ability to create suspense and mood along with a gift for storytelling. If anything her novels are anti-romances as the woman doesn't get her man and there are no happy endings to her novels.

In this episode of the Paperback Show, we look at Daphne Du Maurier's life and writings paying attention to the paperback versions of her works. We also feature a discussion of her masterpiece novel, My Cousin Rachel, a brilliant, nasty novel that tells the story of neurosis and jealousy from a young man's point of view. Author Greg Herren joins me in the discussion. In fact, it was Greg who got me to read Du Maurier because, frankly, I thought of her as a romance novelist like everyone else. 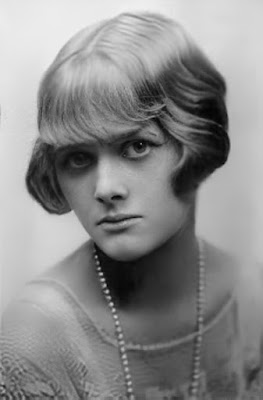 Biographical and critical information for this podcast came from two books: The excellent standard biography, Daphne Du Maurier: The Secret Life of the Renowned Storyteller by Margaret Foster. I've also used a very personal account of the noted critic, Nina Auerbach, titled Daphne Du Maurier: The Haunted Heiress. The Foster biography has information about Du Maurier's paperback publications, although it's only general info. I recommend Jon Warren's The Official Price Guide to Paperbacks if you want to track her paperbacks published in the U.S. It's relatively easy to find inexpensive paperbacks of Du Maurier's major novels (Jamaica Inn, Rebecca, My Cousin Rachel), but a bit harder for her other novels. Fortunately, if you just want to read Du Maurier there are lots of book club hardbacks out there if you look. My favorite paperback series is one published by Avon in the 1970's. Prices vary on these online and you'll find that book scouts have scoured your local paperback bookstore, so if you see one under $5 grab it. Penguin editions are also somewhat pricey, but not too much so. The early Pocket Books editions of Du Maurier are collectible and expensive, but they are beautiful and still hold up to reading. I thoroughly enjoyed the NYRB trade paperback, Don't Look Now and Other Stories (edited by Patrick McGrath who wrote a bang-up introduction). You can find a full list of her novels by googling or there's one at the end of Margaret Foster's wonderful biography. 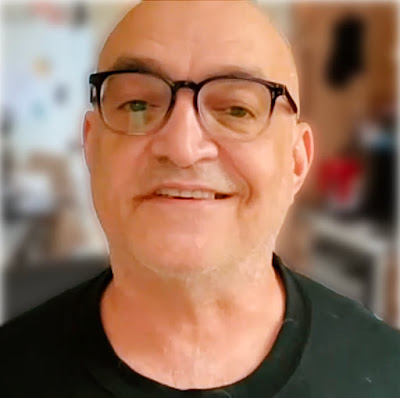 Greg is an award-winning author who lives in New Orleans. That's where I met him at a Horror Convention several years ago which I attended with my partner, Lisa Morton. It was over a long lunch that Greg shared his passion for the novels of Daphne Du Maurier and especially My Cousin Rachel. His comments stayed with me and broke the ice of my preconceptions about Du Maurier. I eventually started reading her and am now addicted.

You can find out more about Greg in his Wikipedia entry and there's a fine interview with him at Lambda Literary. My thanks to Greg for taking the time to talk to me. 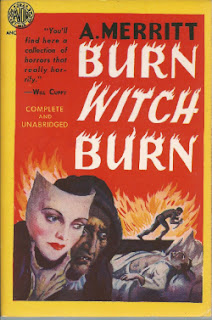